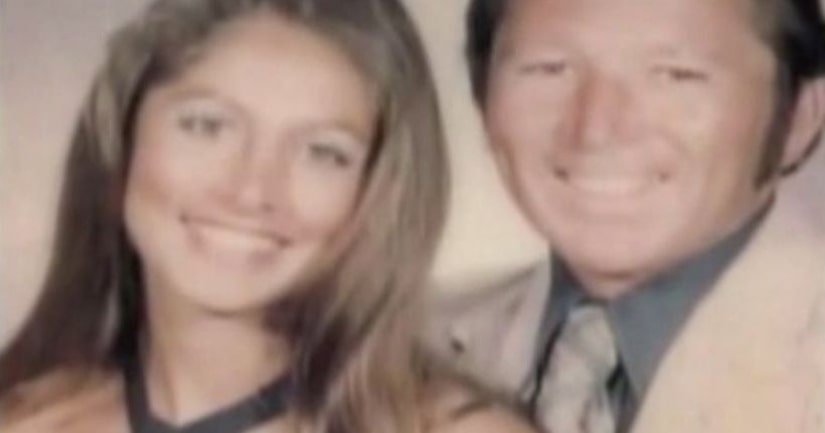 VENTURA, Calif. -- (KTLA) -- The daughter of a Ventura man who was allegedly killed or raped by Joseph James DeAngelo, the suspected Golden State Killer, reacted to the announcement of the suspect's arrest on Wednesday with mixture of shock and relief.

"This has been quite a day," said Jennifer Carole Smith, who was only 18 when her father, Lyman Smith, was bludgeoned to death alongside his second wife inside their hillside Ventura home in March 1980.

Lyman and Charlene Smith's murders are among eight DeAngelo was charged with on Wednesday following his arrest earlier in the week outside his Sacramento area home.

A string of 12 slayings and some 50 rapes throughout California in the 1970s and '80s has been attributed to the serial killer variously known as the Golden State Killer, East Side Rapist and Original Night Stalker. Wednesday's charges represent the first progress made in solving those crimes in years.

"I have to say, I never thought this would happen," Jennifer said.