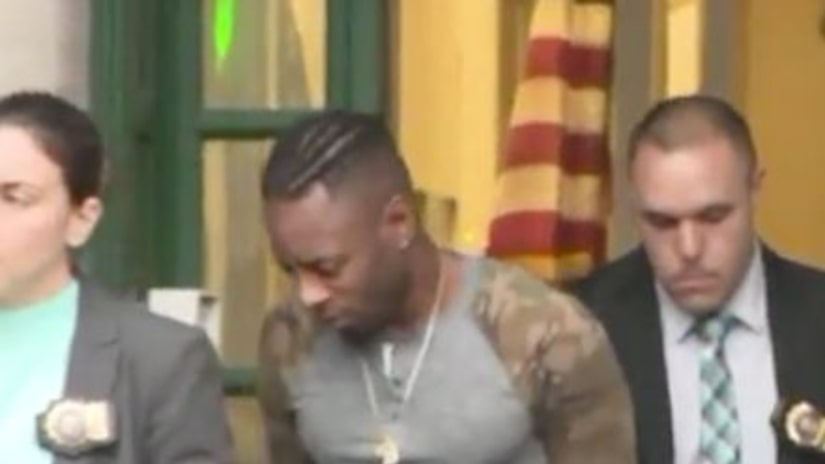 Andre Braddy, 34, works at Lenox Academy, PS 235, which serves pre-K and kindergarten through eighth grades. He's accused of having a sexually abused a 14-year-old boy and there may be other boys involved, police sources said.

The boy's mother found text messages, videos and pictures of the teacher on her son's cellphone and alerted police, sources said said.

According to Braddy's LinkedIn page, he teaches eighth-grade math and advanced algebra at Lenox Academy, where he's worked since September 2015. He has been an adjunct professor at a CUNY campus in Brooklyn since that same time.

Braddy has been removed from the school, a Department of Education spokesperson said.

"These deeply disturbing allegations have no place in our schools and he was immediately removed from the school," the spokesperson said. "He will remain away from students pending the outcome of the investigation and we will pursue his removal from payroll as soon as legally possible."