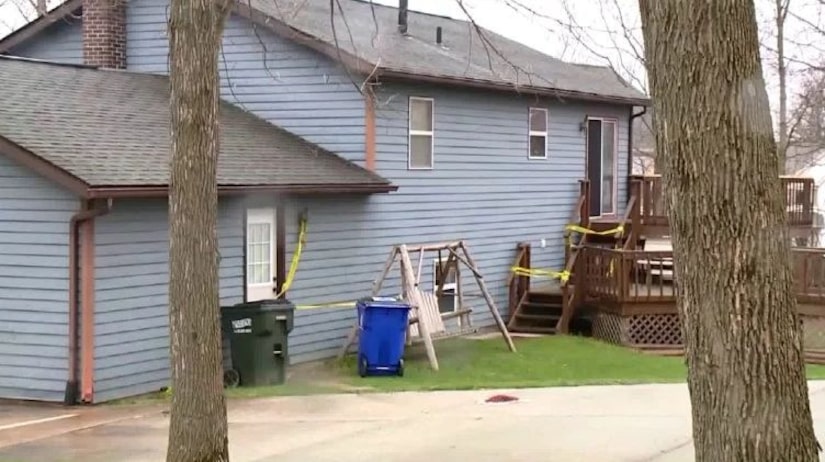 STREETSBORO, Ohio -- (WJW) -- The Streetsboro Police Department is releasing new information on the tragic shooting that claimed the life of an 11-year-old boy.

Investigators said Caleb Lishing died after he was shot in the back by his brother, 13-year-old Elijah Lishing, at a home on Alden Drive in Streetsboro Monday night.

Investigators said the shooting was a "premeditated act."

On Wednesday, police released information on the firearm found at the residence. The 357 Magnum is now being tested for ballistics and autopsy results to confirm it is, in fact, the weapon that was used.

According to police, the handgun had previously been locked in a cabinet at another family member's home. When Elijah couldn't find the key, he dismantled part of the locked cabinet to gain entry and remove the firearm. The key had been kept at a different residence.

The 13-year-old is charged with aggravated murder and could face additional charges. Police said the gun was stolen from his grandpa's house.