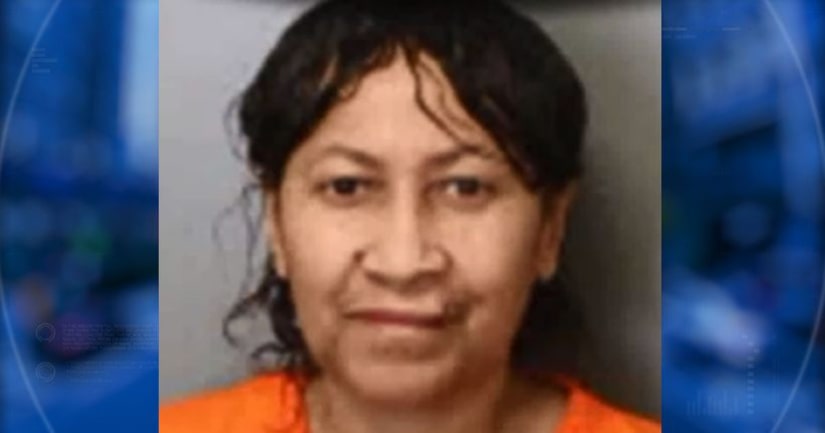 MEMPHIS -- (WGHP) -- A Tennessee woman was punched in the face after she claimed God told her to kidnap a man's 5-year-old son, WREG reports.

Jerome Robinson and his son were walking to school around 8 a.m. Monday when 53-year-old Gina Ricard pulled up and grabbed the boy.

"This woman pulled up and grabbed my son. She asked him, 'Are you safe? This is not your father come on and go with me. Jesus has a better place for you,'" he said.

Robinson knocked Ricard down and continued walking to the school when he realized she was still following them.

"She still followed me all the way down the street screaming, 'Jesus! He's kidnapping my child.' People were looking at me crazy, but I was with my son," he said.

He later called his wife and she notified the police to file a report.

While looking for Ricard, a nearby fire department called police after Ricard showed up to the station saying she had been punched. The 53-year-old said God had told her to stop a kidnapping.

FULL STORY: Woman who claimed God told her to kidnap child gets punched in face by father - WGHP