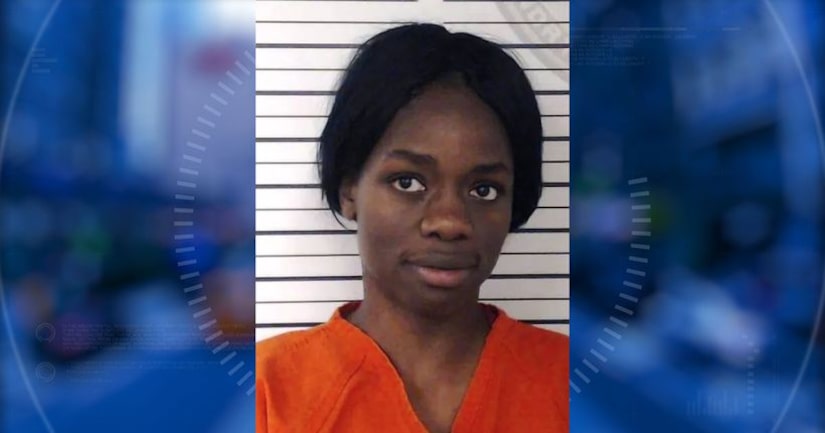 Arnesha Tiara John Louis was visiting with a friend on April 18 when she began “horse playing” with her friend's 12-year-old son, according to the St. Landry Parish Sheriff's Office.

Louis pulled the boy's pants down, climbed on top of him, and began having sex with him.

The boy was able to give investigators evidence of the rape, according to the sheriff's office.

During questioning, Louis admitted to raping the boy, telling investigators “it was only an accident,” according to police.