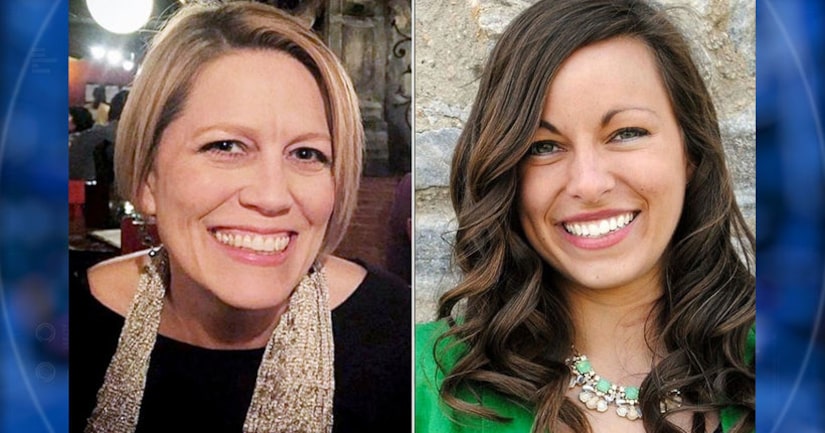 WAYNE, Pa. -- (WGN/AP) -- A woman broke into the Philadelphia-area home of another woman she believed was romantically involved with her husband and killed her before killing herself, authorities said.

“You had a man who was married who was having an affair with this other woman. The wife knew about it, and this was a calculated, planned attack,” Police Superintendent William Colarulo said.

Geradot broke into the house, shot Chapman as soon as she walked in and then she shot herself, Colarulo said.

“There were emails and text messages indicating what she planned to do, and the detectives are still sorting that out,” he said.

Officials believe Gerardot may have disguised herself and taken a train from Delaware, since a wig and other clothing not belonging to Chapman were found in a bag inside the house.

Chapman, a 2007 graduate of the University of Delaware, worked for the school in media relations and marketing and ran unsuccessfully for a state Senate seat in Delaware in 2016. She recently was hired as an assistant vice president at Villanova University.

FULL STORY: Police: Woman broke into home of husband's alleged mistress, killed her then self - WGN