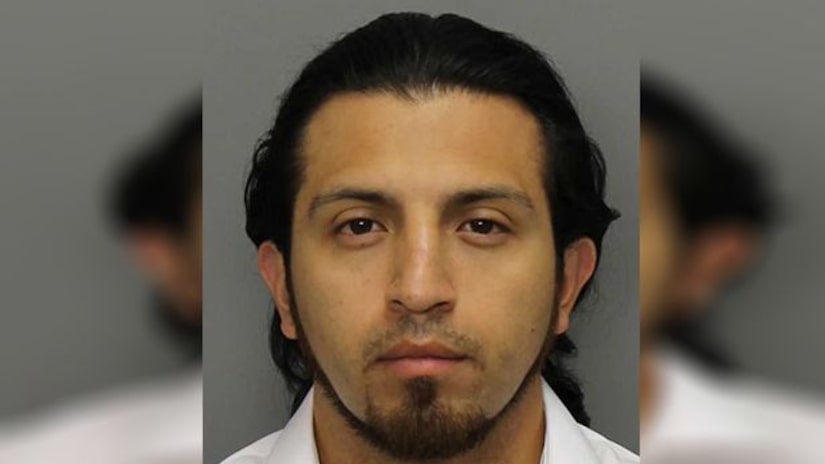 COBB COUNTY, Ga. -- (WGCL) -- An Acworth man could spend the rest of his life behind bars after being convicted of repeatedly raping a young family member over the course of a decade.

Police say Alvarez began sexually assaulting a relative when she was eight years old and the abuse continued over the next decade.

The young girl informed her mother about the sexual abuse when she was 12 years-old but says her mother did nothing to stop it. When questioned by police, the mother denied the girl ever told her about the attacks. It is unclear if her mother will face any charges in relation to the incident.

The girl eventually told her boyfriend about the attacks in the Spring of 2016, who then took her to the Acworth Police Department.

“From the time this child was eight years old, she was forced to endure years of the most egregious sexual abuse imaginable, to include being repeatedly raped, forced to perform oral sex and forced to watch pornography, all at the hands of someone who should've cared for and protected her. His actions were compounded by a family who refused to protect this child, and instead chose to protect her abuser,” said ADA Courtney Veal in a press release. “This child's strength and resilience in light of what she has lived through with no support whatsoever is truly amazing, and I'm glad the jury returned a verdict that reflects the truth.”