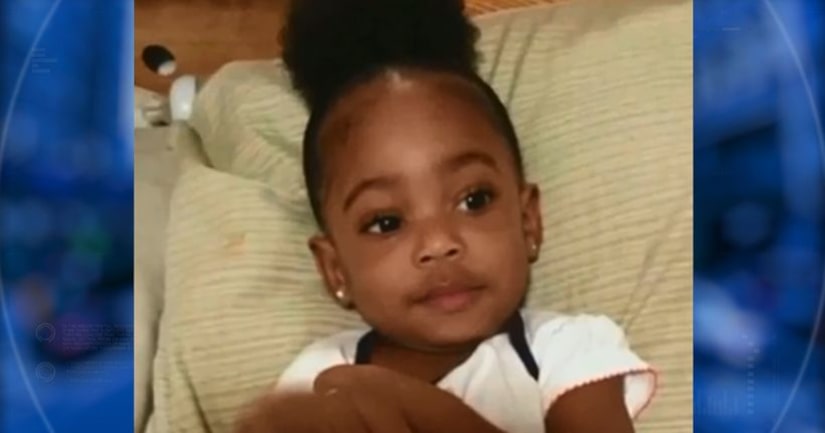 DETROIT -- (WXYZ) -- A metro Detroit man will stand trial for attempted murder, after police say he opened fire at a Detroit gas station.

One of those shots that rang out hit an innocent baby girl.

Judge King let him have it in court Tuesday, for actions police say and surveillance video shows went down in early April: gun violence at a Citgo Gas Station on Livernois and Puritan on the city's west side.

“This nonsense has to stop. I've gone to that gas station myself. I could have caught one in the head, all because the defendant can't fight. He chose to interject a gun, instead of walking away,” said Judge King.

Detroit Police say Taylor and another man exchanged what appears to be heated words and a few blows.

Police say Taylor pulled his pistol, attempted to aim it at his target and pulled the trigger. Then all Hell broke loose.

A bullet hit a 3-year-old girl sitting in a car. Little London Muldrow was shot in the head.