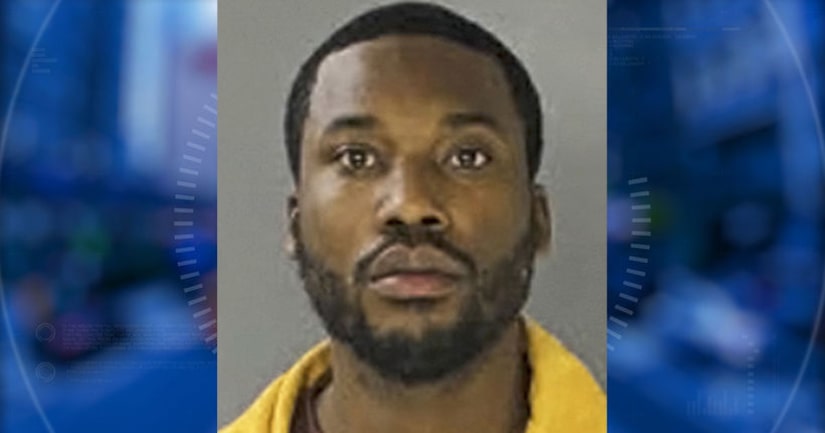 PHILADELPHIA -- (WPMT) -- Meek Mill, the Philadelphia rapper whose song “Dreams and Nightmares” was adopted by the Philadelphia Eagles as their unofficial theme song during their run to the Super Bowl title, has been freed from prison.

The rapper, whose real name is Robert Williams, was sentenced in November to two to four years in prison for violating probation on a nearly decade-old gun and drug case.

But the Pennsylvania Supreme Court overturned a ruling by Judge Genece Brinkley, who has been criticized for harboring what some people consider to be a grudge against the rapper, keeping him in prison despite prosecutors asking for his conviction to be overturned due to testimony from a police officer later found to have been corrupt.

Brinkley denied Williams' bail request last week, even after prosecutors asked her to toss his conviction. Instead, Brinkley set a hearing for 60 days later. The ruling drew criticism from numerous sources, and prompted the state Supreme Court to act.

The justices released Williams with no bail, pending a hearing in about 60 days to possibly dismiss the conviction, according to a report by the celebrity gossip website TMZ.

Williams' lawyer Joe Tacopina told TMZ, “Meek was unjustly convicted and should not have spent a single day in jail. Meek is excited to be reunited with his family, and we, along with Meek, intend to continue to shine the light on a justice system in need of reform to prevent any other citizen from being put through what Meek has endured.”