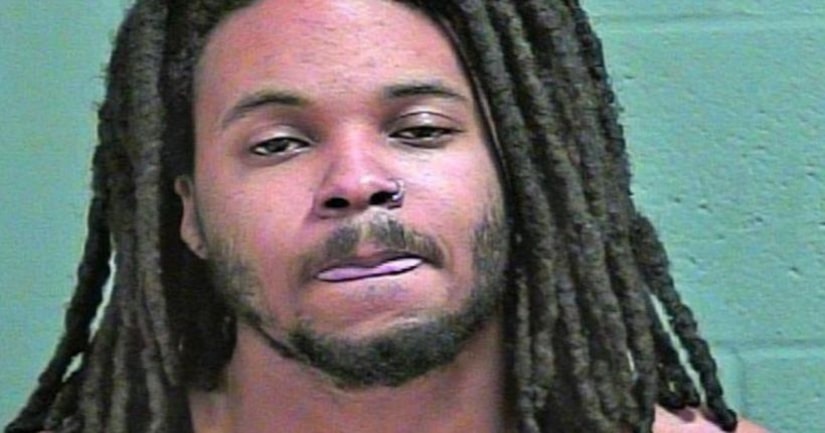 OKLAHOMA CITY -- (KSNV) -- Authorities arrested a man from Oklahoma City after they say he threatened to blow up a grocery store because he was out of marijuana on a day celebrating use of the drug.

Oklahoma City police report that 26-year-old Cameron Taylor was arrested April 20 on a complaint of making a bomb threat.

On April 20, police were contacted by an individual who stated that they are Facebook friends with Taylor. Taylor had allegedly posted the following to his page:

"I gotta drug problem...That problem being that I don't have any f------ drug!! Somebody sell me some weed before I blow up a Crest or Walmart shopping center or some s---"

The individual took the threat seriously and was unsure if Taylor had the capabilities to blow up one of the buildings. Taylor was later taken into custody and was booked in to the Oklahoma County Jail.

FULL STORY: Police: Man threatens to blow up grocery store because he is out of weed on 4/20 - KSNV