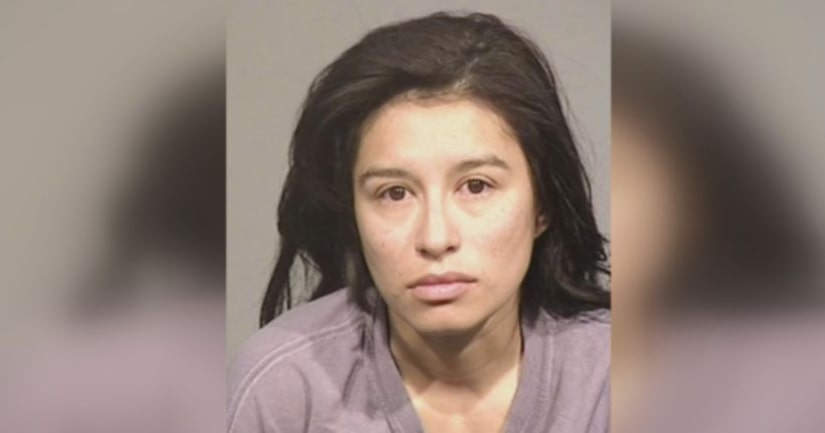 PETALUMA, Calif. -- (KRON) -- A mother accused of drinking and driving with her child in the back seat is behind bars on Monday night.

Petaluma police arrested Collette Burum, 30, on Sunday at around 4:51 p.m. after receiving reports of an erratic driver who was driving into the city on Lakeville Highway.

Police say she nearly caused a collision with a child in the back seat. She was driving a blue Subaru Legacy.

Authorities say she was swerving into oncoming lanes.

Petaluma officers went to Burum's home and they say she appeared to be intoxicated.

That's when Burum admitted to driving with her 6-year-old child.

At the time of the arrest, Burum's blood alcohol content was nearly four times the legal limit.

Burum is on probation for a previous arrest where she was arrested for DUI and child endangerment.

FULL STORY: North Bay mom accused of DUI with her child, 6, in back seat - KRON