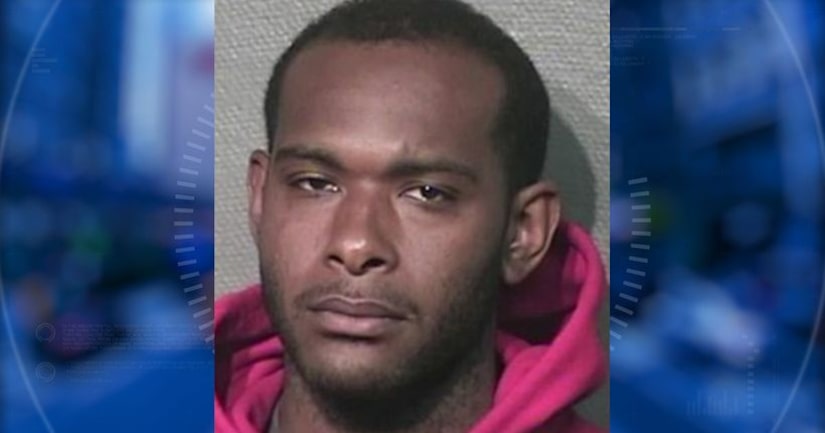 HOUSTON -- (KIAH) -- Charges have been filed against a man accused of gunning down a young mother who would not allow him to use her cellphone.

Dondrick Flagg, 29, is charged with capital murder in the shooting death of Tiffany McKnight, 29.

According to Houston police, McKnight had just returned to her apartment complex in the 2700 block of Reed Road shortly after 9 p.m. Saturday and had parked her vehicle when Flagg approached her and asked to use her phone.McKnight refused and Flagg dragged her out of her car, at which time the two began to struggle. During the struggle, Flagg shot McKnight multiple times. She sustained a gunshot wound to her back and was pronounced dead at the scene. Flagg then fled on foot.

Responding officers located a male matching Flagg's description near the apartment complex and attempted to detain him. The suspect fled on foot and, during the chase, discarded a firearm. Flagg was eventually caught, positively identified, and taken into custody.