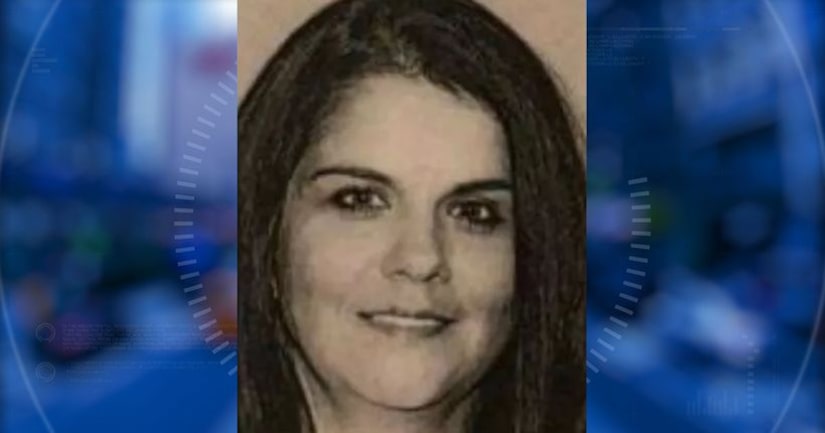 WILMINGTON, N.C. -- (WMBF) -- A woman who was denied initial entry into the children's hospital at New Hanover Regional Medical Center this month has been charged with felony breaking and entering and may be trying to abduct a baby from hospitals in the Carolinas.

According to an NHRMC statement, Linda Mae Everett, 36, entered patient care areas without authorization on April 5 after originally being denied entry at the check-in desk at the Betty H. Cameron Women's and Children's Hospital.

Hospital staff, upon seeing Everett did not have a visitor's badge, alerted NHRMC police, who responded and questioned her. Based on Everett's unauthorized entry into patient care areas, Everett was charged with three counts of felony breaking and entering.

Everett was arrested in High Point on April 17 on warrants issued in New Hanover County. Carolyn Fisher with NHRMC said Everett made bond, which was listed on Everett's arrest report as $10,000. A May 21 trial date is listed on the arrest report.

No patients were injured or endangered, according to the hospital's release.

The North Carolina Information Sharing and Analysis Center (ISAAC) issued a bulletin on April 13 saying Everett "is believed to be going to neonatal units of hospitals in North and South Carolina possibly in attempts to abduct a child."