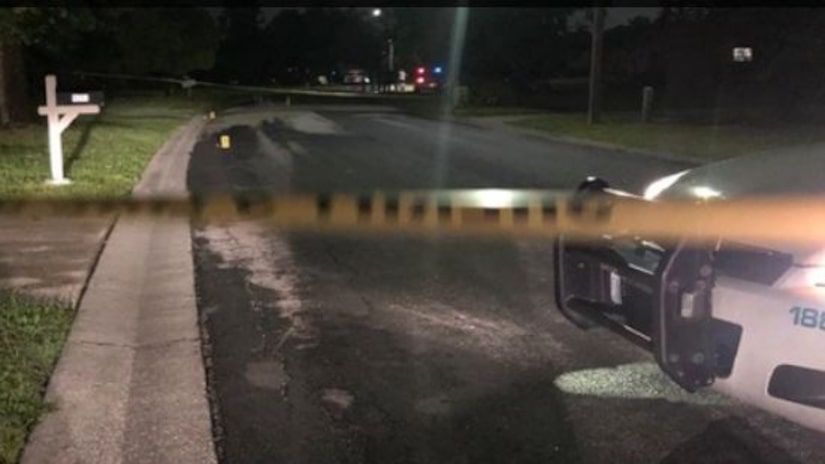 PINE HILLS, Fla. -- (WKMG) -- A 46-year-old mother of three was critically wounded early Tuesday when she was struck by a bullet inside her Orange County home during a drive-by shooting, deputies said.

The shooting was reported around 2 a.m. on Carousel Road.

The woman was taken to Orlando Regional Medical Center in critical condition.

Her three children, boys ranging in age from 15 to 18, were asleep at the time of the shooting and were not injured, deputies said.

Deputies said multiple gunshots were fired into the home. The motive for the shooting is not known.

The victim's husband arrived at the home and was visibly upset after learning his wife had been shot.

Deputies went door to door asking neighbors if they saw or heard anything.