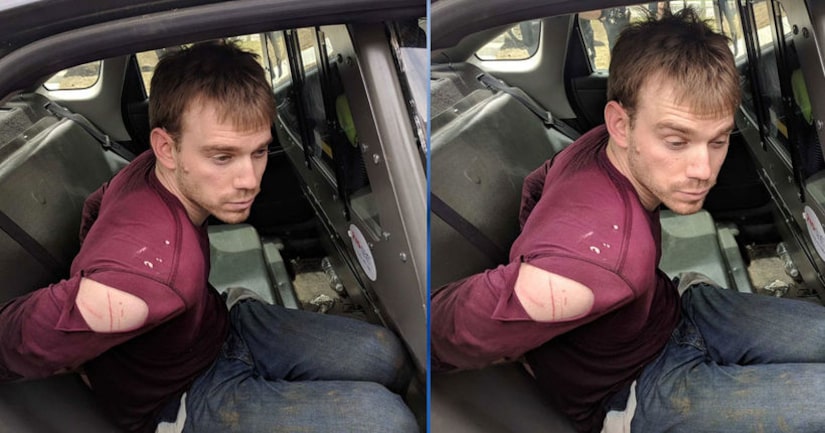 NASHVILLE -- (WZTV) -- Bond has been revoked for the man accused of killing four people at a Tennessee Waffle House on Sunday.

According to court documents filed by the state against Travis Reinking, his bond has been revoked pending a hearing Wednesday.

Bond was initially set for Reinking at $2 million following his arrest in a wooded area of Antioch, Tennessee. He has been charged with four counts of criminal homicide and bond had been set at $500,000 for each count.