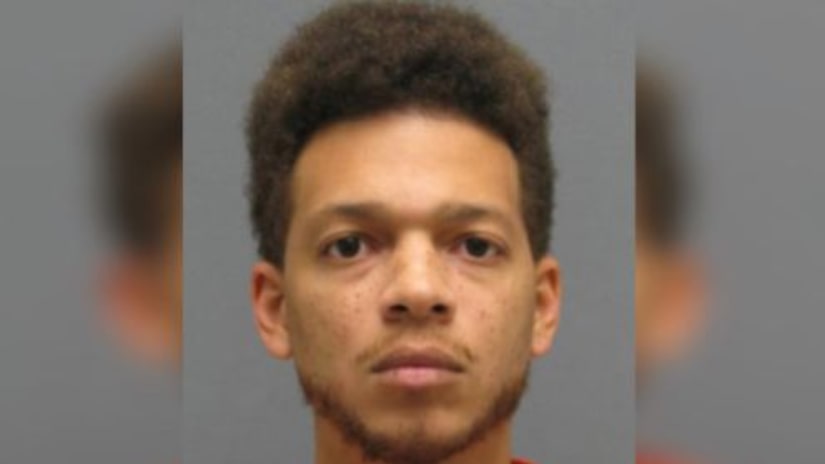 After investigating, police say Taylor Keith Boykin, 27, of Nokesville, inappropriately touched a five-year-old girl at the daycare on March 26. The victim told a parent about the incident who then notified the daycare. Police say the parent also reported the incident to Child Protective Services which resulted in a joint investigation with Prince William County Police.

During the investigation, police say they became aware of three more victims, all five-years-old, who had also been sexually assaulted by Boykin at some point since March 2017.