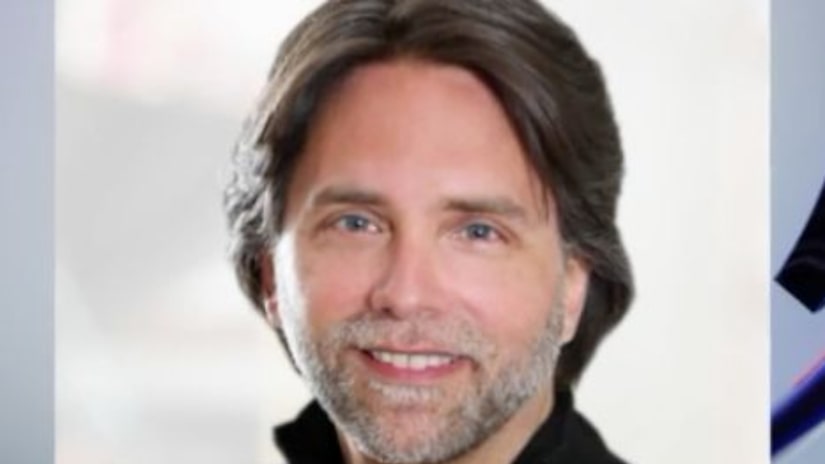 BROOKLYN, N.Y. -- (WPIX) -- A "sex cult" is expanding operations in Brooklyn following high profile arrests at the end of last week, according to the group's former publicist-turned-whistleblower.

Frank Parlato was the publicist for Nxivm. He told PIX 11 the groups has always had a Brooklyn presence, but is expanding operations there as their legal battles continue in the Eastern District of New York.

Former "Smallville" actress Allison Mack was arrested last week-- accused of playing a role in recruiting for sex trafficking activity by the group.

Nxivm's founder, Keith Raniere-- also known within the group as Vanguard--was indicted on Friday. Both are being held at a federal detention facility in Brooklyn. 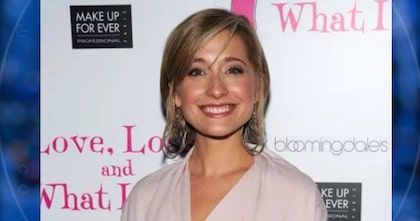