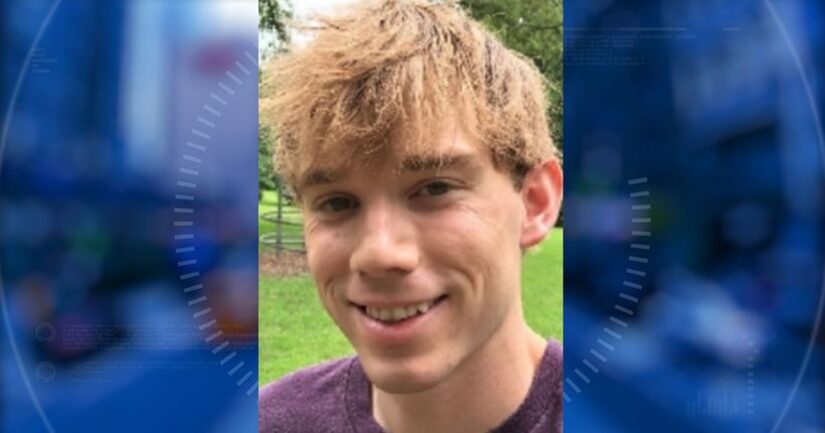 NASHVILLE -- (WBBH) -- A federal official says the father of the man suspected of fatally shooting four at a Nashville Waffle House could face charges for returning guns that were taken from him after an incident last year at the White House.

Bureau of Alcohol, Tobacco, Firearms and Explosives Special Agent Marcus Watson said at a news conference Monday that Jeffrey Reinking's act of returning the guns to his son is “potentially a violation of federal law.”

Travis Reinking is accused of shooting four people to death early Sunday morning in Nashville. He was captured by authorities Monday afternoon.

Reinking's right to own guns was revoked by Illinois authorities after he was charged with “unlawful entry” at the White House last July. He was demanding a meeting with President Donald Trump.