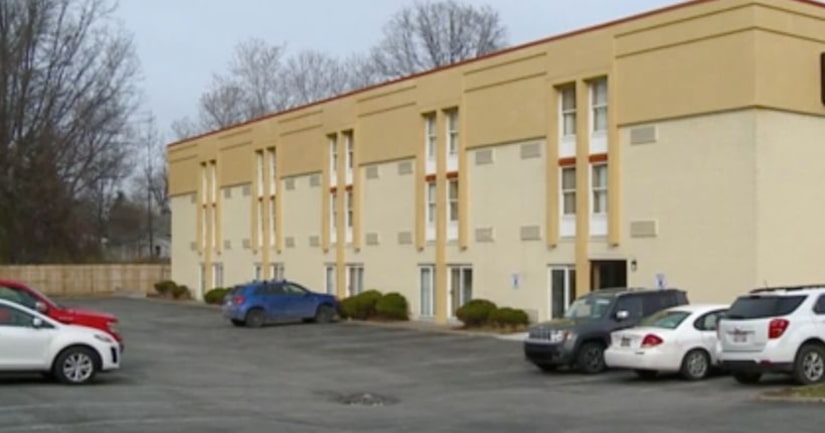 A 911 call for help Friday night conveys the heartache and pain over the loss of a little girl, just two years old.

Wickliffe police say a mother shot her daughter in the chest after accidentally discharging her firearm.

The tragedy happened around 11:00 p.m. at a motel room inside of the Econo Lodge in Wickliffe.

"No, she's not breathing at all ... she's gone," the mother tells dispatchers.

Wickliffe patrol officers, paramedics, and detectives responded to the 911 call for help. They tried CPR and other rescue efforts, but the two-year-old was pronounced dead at Lake West Hospital a short time later. On Saturday, Wickliffe officers tell Fox 8 the situation was extremely difficult, and in a statement they offered their thoughts and prayers to the family of the beautiful child.

Police also explained there were three other siblings inside of the room at the time of the shooting, and at this point in the investigation the incident is believed to be an accident.

Kim Rodecker is the owner of Concealed Carry Courses, LLC. in Cleveland. He says tragedies like the one in Wickliffe are so hard to hear about and that's why he's passionate about teaching gun safety for all.

He says gun rules serve as a reminder. Never put your finger on the trigger, and store your weapon safely if not in use. "If you buy a gun, get some education with it," he said.

Charges have not been filed in the Wickliffe incident.