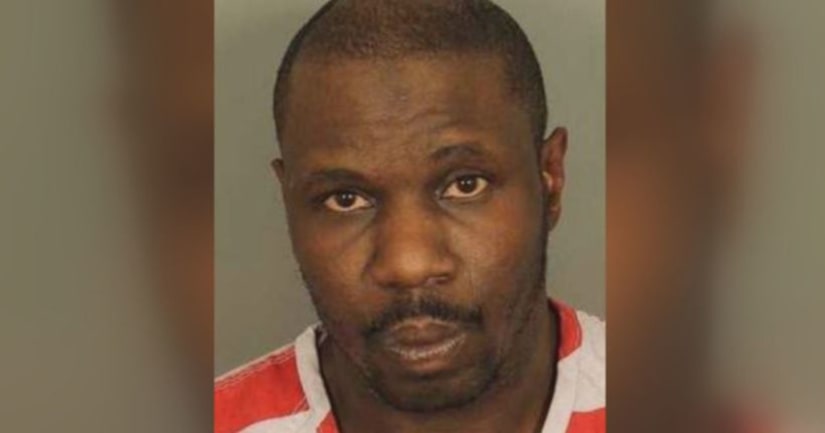 BESSEMER, Ala. -- (WBRC) -- A Bessemer man has been arrested and charged with the murder of his 2-year-old daughter.

Information from the scene says the victim's mother was arguing with Reid. The mother got into a car to leave when the suspect threw an exercise weight through the window. The weight struck the child, who was sitting in the car during the argument.

Deputies responding to the 1000 block of Manor Circle near Bessemer found the child unresponsive with injuries to her face and head around 11:30 a.m. She was taken to a local hospital and later died.

"I just heard disagreement and fussing," said neighbor Timothy Fletcher. "And I came out and the child was laying on the driveway. I was heartbroken to hear she had passed because this is a quiet neighborhood and nothing like that happens."