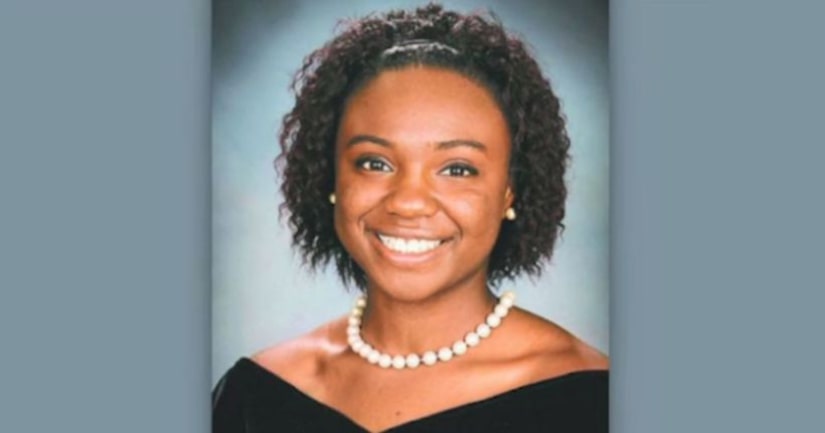 NASHVILLE-- (WZTV) -- A young Nashville college student was killed Sunday when a gunman opened fire at a Waffle House in Antioch.

DeEbony Groves, 21, of Gallatin, was among four people killed in the shooting Sunday morning.

Groves attended Belmont University in the Hillsboro Village area of Nashville. The man being hailed a hero for disarming the suspect, James Shaw Jr., said he and others were coming home from a fraternity party and had stopped at the Bell Road Waffle House, but it was too crowded, so they continued to the Murfreesboro Pike location. That's where police say suspected shooter Travis Reinking opened fire, killing four and injuring three others before being disarmed by Shaw.

“DeEbony Groves was a senior at Belmont University majoring in social work. The entire campus community is shocked and devastated by how such senseless violence has taken the life of this young woman, an individual full of immense potential. We extend our thoughts and prayers to her family and friends as they come to terms with unimaginable grief. Belmont will be offering counseling and other support services to members of our campus in the coming hours and days.”