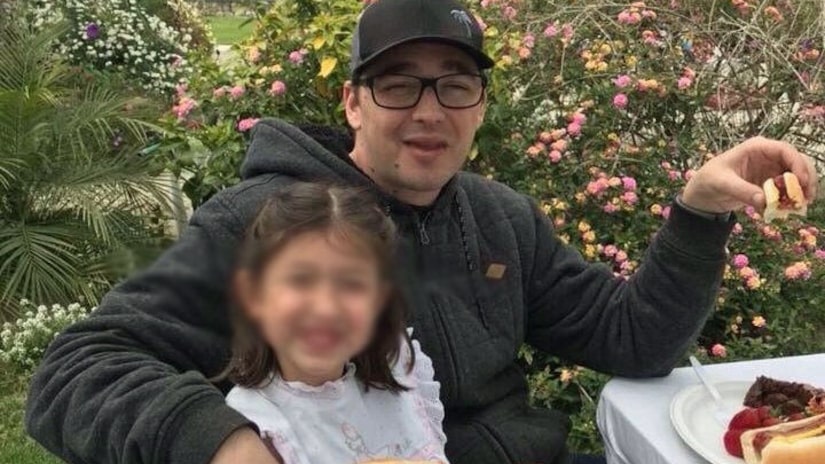 VENTURA, Calif. -- (KTLA) -- A man who was stabbed in the neck unprovoked while eating at a restaurant near the Ventura shoreline has died from his injuries, police said Friday.

He has been identified as Anthony Mele, 35, through a GoFundMe page set up to raise funds for his memorial.

Mele was dining at Aloha Steakhouse, located at 364 S. California St., when he was attacked around 9:20 p.m. on Wednesday, the Ventura County Police Department said.

He had just finished his meal with his wife and 5-year-old daughter, who was sitting on his lap as he was stabbed, officers said.

Mele was taken to the hospital and rushed into surgery, but he eventually succumbed to his critical injuries, police said. He passed on Thursday, according to the GoFundMe.

Officers who responded to the crime scene noticed a crowd of people on the Ventura Promenade, surrounding a man they had just chased from the restaurant onto the beach.

Police ordered the man to the ground and arrested him without further incident. He has been identified as 49-year-old Jamal Jackson, who authorities describe as homeless.

Court records show Jackson has been charged with felony premeditated murder with special allegations related to a previous felony conviction, according to the Star.

He was being held at the Ventura County Mail Jail on $1.05 million bail, inmate records show. He was scheduled to appear in court on April 27.

Officials said he had been in the shoreline area for several hours prior to the attack, and they had been called about his behavior but did not have enough resources to immediately respond.

A bystander near the Crowne Plaza Ventura Beach called police around 6:20 p.m. to report a man who was yelling and being disruptive. However, all patrol officers were handling other incidents at the time, the Police Department said.

Officers used security cameras to monitor Jackson's activities for some 20 minutes, until they could no longer see him, but they did not believe he looked disturbing or threatening, and so decided not to allocate resources to intervene, authorities said.

Police have released a video showing several people interacting with Jackson in the hours before the crime occurred, and detectives are hoping to interview anyone who had contact with him.

FULL STORY: Father Dies After Being Randomly Stabbed in Neck While Dining With 5-Year-Old Daughter in Lap Near Ventura Promenade - KTLA 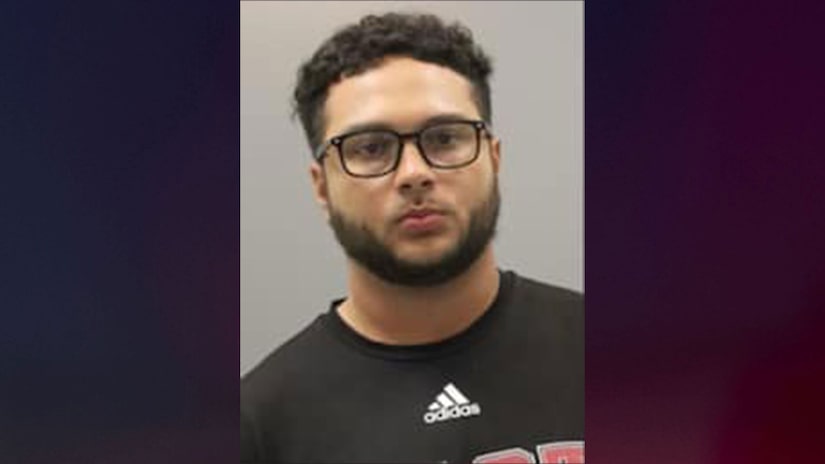