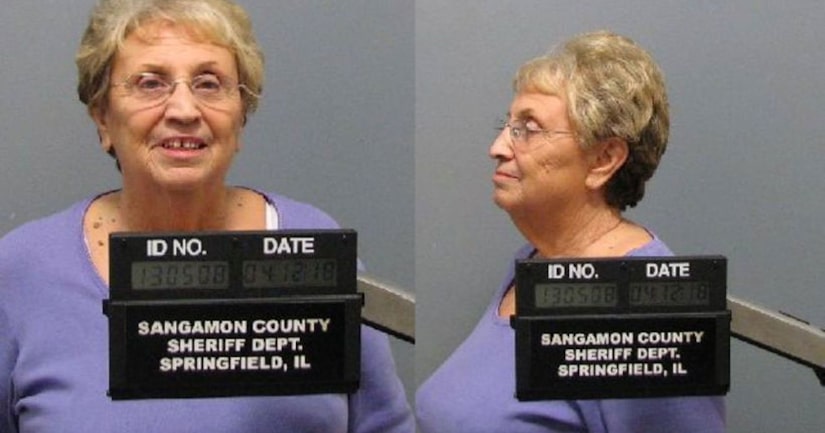 According to a criminal complaint filed in federal court, Letha Dean, 71, of Salisbury was arrested Friday for selling an undercover Drug Enforcement Administration agent 520 packets of what they suspect is synthetic cannabinoids.

The complaint said after her arrest, agents searched Mystic Enchantments, a Springfield store she managed, and seized about 11.8 kilograms of what they suspect to be synthetic cannabinoids.

Dean's neighbors in Salisbury said the news was shocking.

“I'm very flabbergasted,” Dean's neighbor Beth Leach said. “It's nothing you would ever expect in this sleepy little town.”

"She seemed like a real nice person,” Beth Leach's husband Paul Leach said. “I met and talked with her several times."

This isn't the first time Dean's been in trouble with the law.

Court records show that in 2009, she pleaded guilty to being involved in facilitating a multi-state prostitution ring and was sentenced to one year of probation.

"I just always thought she was a grandmother that went and watched her grandkids," Beth Leach said.

The most recent arrest is part of a larger operation.

According to the Department of Justice, Dean is one of eight people charged following investigations into the distribution of synthetic cannabinoids in central Illinois.

The investigation is ongoing, so more arrests could be coming.