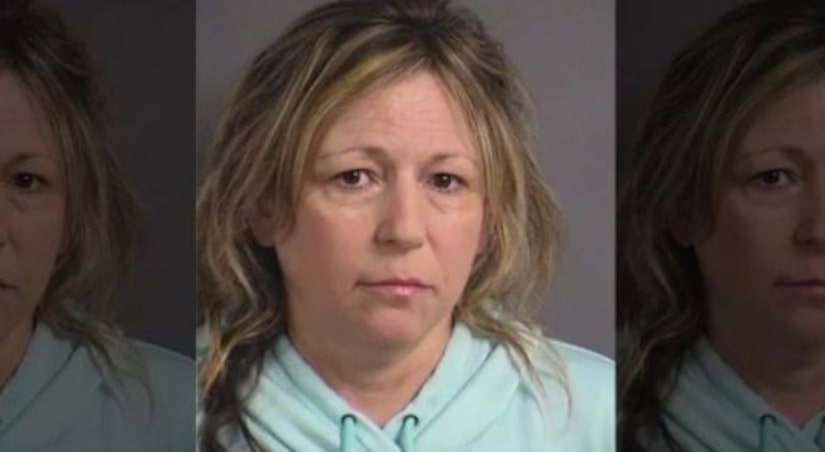 IOWA CITY -- (WTIC) -- Fox News reports that an Iowa daycare operator was arrested Wednesday, about six months after allegedly neglecting a 7-month-old infant in her care after the worker drank at least 10 beers, authorities said.

The boy was later found unresponsive and was pronounced dead in a hospital, police said.

Wendy Young, 49, was charged with neglect or abandonment of a dependent person and can face up to 10 years in prison, the Iowa City Press-Citizen reported.

Young admitted drinking 10 to 12 beers before opening her Iowa City daycare center Oct. 18, authorities said. The center accommodated children between the ages of 7 months and 3 years, according to court records obtained by the Daily Iowan.

Alcohol was found in Young's system more than eight hours after she opened her daycare, according to court records.

Neighbor Rebecca Painton told the Cedar Rapids Gazette that Young had run the daycare out of her home for 14 years, seemingly without incident. Painton went on to call the police report “sad and misleading.”

“If there's a bond, we're going to bond her out,” she told the paper.

The infant's grandfather said he was unaware an arrest had been made nearly six months after his grandson's death, thinking he had died from sudden infant death syndrome (SIDS), the Gazette reported.