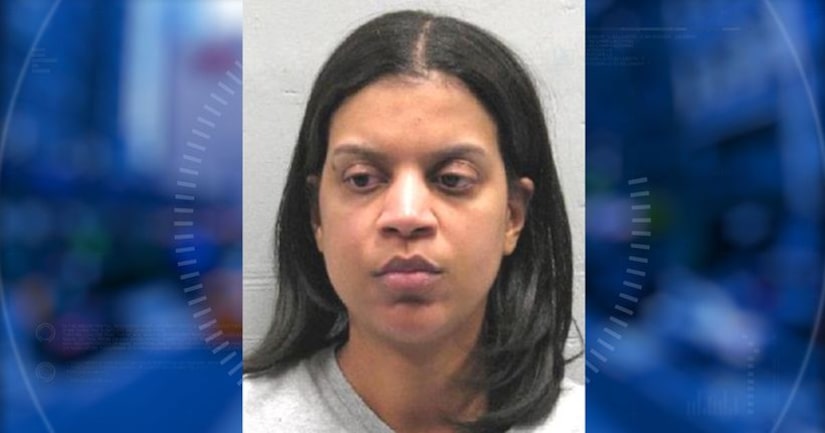 SLIDELL, La. -- (WGNO) -- A woman with a history of identity theft is facing up to 10 years in prison after she was found guilty of copying a resume off LinkedIn to land a six figure job as a human resources manager.

It took 15 minutes for a jury in St. Tammany Parish to find 41-year-old Cindy T. White guilty of theft of identity over $1,000.

White found a woman with a similar name, an impressive list of educational accomplishments, and an equally impressive work history on LinkedIn, according to the St. Tammany Parish District Attorney's Office.

After obtaining the other woman's drivers license and Social Security numbers, White then presented the information as her own while applying to an executive level job with Diversified Foods in 2015.

Within a year of employment at Diversified, White earned a promotion, upping her starting salary of $95,000 to $105,000.

But problems soon began to surface.

The woman White had stolen her information from attended Tulane University and earned her master's degree from Hebrew University in Jerusalem.

“That's not this person,” St. Tammany Assistant District Attorney Casey Dieck said of White during the trial. “This person stole the victim's hard work and used it to get a six-figure salary and benefits to boot.”

White delegated much of her work, and was unable to perform tasks someone with her work history and level of education should not have found challenging, according to Dieck.

Diversified executives began investigating White's personnel file, and soon discovered that she wasn't who she claimed to be.

In fact, White had a conviction on her record from 1997, when she was found guilty of theft, forgery, and malfeasance in office while she worked for the Orleans Parish Sheriff's Office.

Back in 1997, White had assumed a co-worker's identity and drained the victim's bank account.

A surveillance video proved to be her undoing.

She was placed on probation after a guilty plea, but that probation ended in 1999 when the court was told White had died, according to the St. Tammany Parish DA's office.

During her most recent trial, White's lawyer claimed his client had actually earned the $56,209 she was accused of stealing.