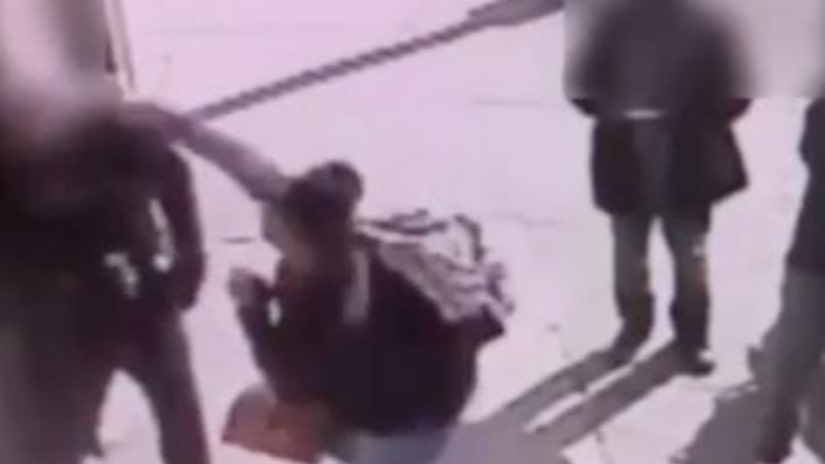 THE BRONX, N.Y. -- (WPIX) -- A woman is being sought Thursday for slashing a man in the face during a fight in the Bronx, according to police.

The dispute happened Friday, April 6 around 4:05 p.m. on East 161st Street near St. Anne's Avenue, bordering the Morrisania and Woodstock sections of the Bronx, police said.

The woman grabbed an unknown sharp object during the altercation and slashed the victim across the face, police said.

The victim, a 47-year-old man, was hospitalized and treated for a laceration to the left side of his face, according to police.