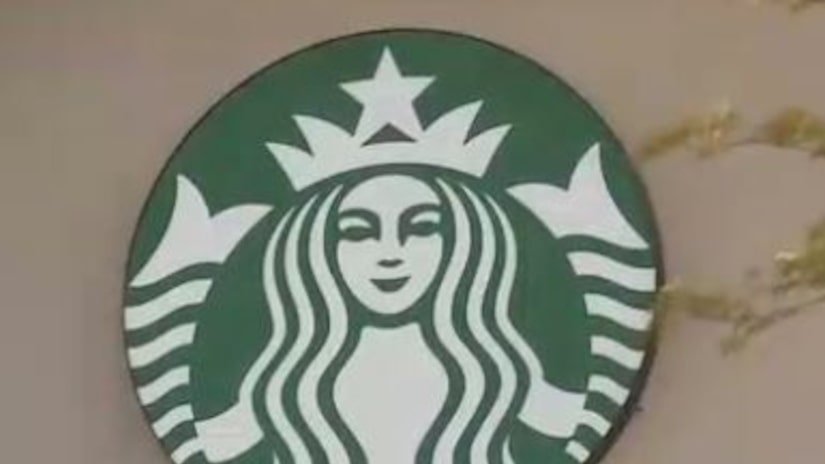 ALPHARETTA, Ga. -- (WGCL) -- A woman called 911 after she found a hidden camera inside the unisex restroom of a Starbucks in metro Atlanta.

The incident occurred at the store in the 2700 block of Old Milton Parkway in Alpharetta, just north of downtown Atlanta.

The woman said she noticed the small camera while using the restroom. It was located under a baby charging station located directly in front of the toilet seat, according to the police report.

The woman gave the camera to the shift manager and told him where she'd found it, which is when he said he'd file a report with Starbucks corporate officials, according to the report. The woman said she felt the police should be called, which is when she called 911 herself.

The responding officer said the shift manager turned over the camera, along with a battery pack and USB cable. The manager told the officer "he'd followed company policy and filed an incident report with the appropriate personnel," according to the police report. When asked by the officer if he was specifically told not to call the police, he said no, adding that "he figured he'd end up calling the police but wanted to confirm with a higher manager to make sure."