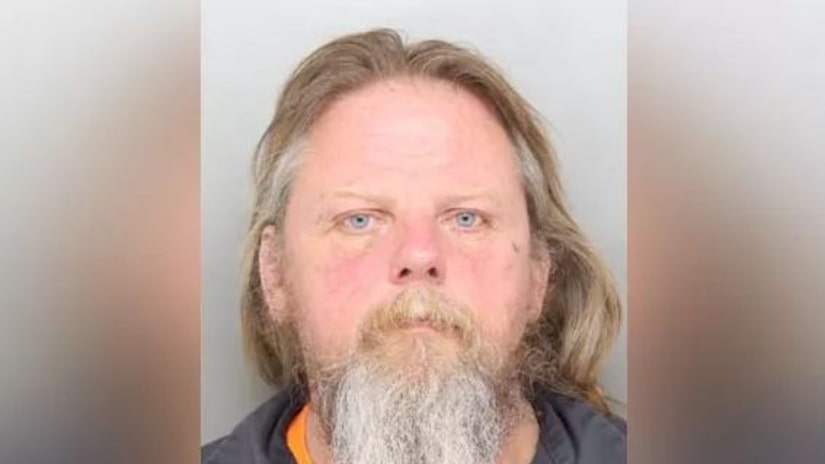 PRICE HILL, Ohio -- (WXIX) -- A man convicted of rape has been working at a K-12 school in Price Hill and getting paid under the table, according to prosecutors.

Randy Smith, 55, was arrested at Cincinnati Technology Academy for failing to register as a sex offender Tuesday afternoon. His bond was set to $200,000 Wednesday morning.

According to prosecutors, the school knew Smith failed to register as a sex offender and was paying him under the table for nearly two years.

FOX19 NOW reached out to the superintendent, Roger Conners, for comment.

"We are deeply troubled by these developments. Mr. Smith was not an employee of the school under any terms. The school is conducting an investigation into this matter."

While Conners claims Smith didn't work, prosecutors say when Smith was arrested he had keys to the school building on him. The arrest report also states Smith was employed at the school as a maintenance man.

According to the National Sex Offender Registry, Smith was convicted of attempted rape in 1992 and is listed as a 'habitual offender'.

A nearby resident who asked to remain anonymous said, “The man that owns that, he just hires under the table, pays them off with apartments, etc. I doubt he does background checks."

If Smith posts bond, he will have to wear an electronic tracking device.