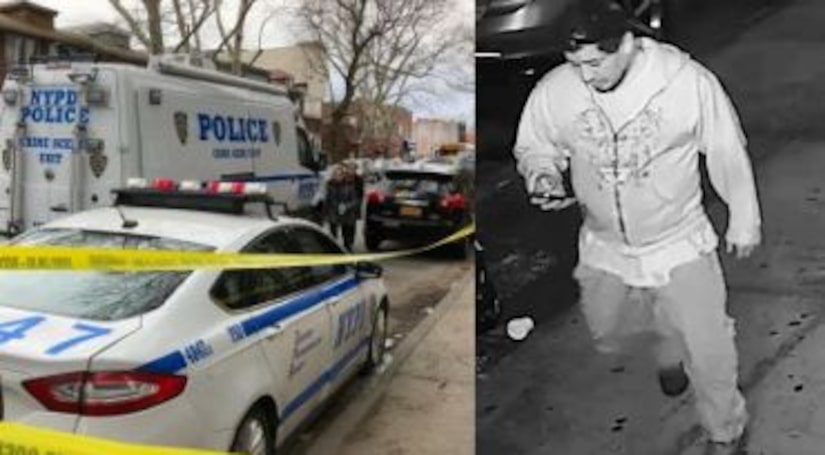 BROOKLYN, N.Y. -- (WPIX) -- Police arrested the 38-year-old man who allegedly broke into a Brooklyn home and got into bed with a sleeping 14-year-old girl, officials said.

The teen was asleep in the Borough Park bedroom she shared with her 10-year-old sister, who was sleeping in another bed, when she woke up to a man next to her, covering her face with his hands, police said. She screamed, waking her younger sister who also screamed.

Isaac Hernandez allegedly pulled up his pants, left the home through an unlocked window and then fled on foot.

Police sources say he left behind his underwear.