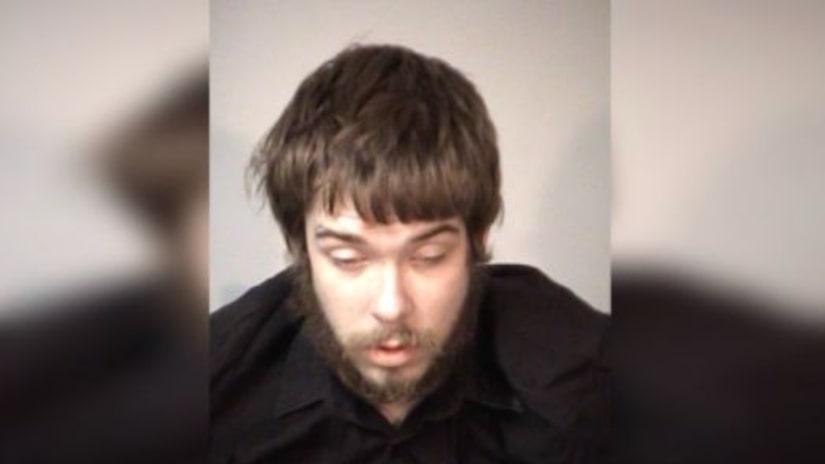 SPOTSYLVANIA CO., Va. -- (WTVR) -- Deputies say a white man shot himself at a Spotsylvania motel, and then tried to blame it on two black men.

Officers from the Spotslvania Sheriff's County Office responded to an Econo Lodge for the report of a male being shot, officials say.

23-year-old Eric H. Jones had a single gunshot to his lower body and initially stated that two black males approached him and one of them shot him, authorities say.

However, an investigation revealed that Jones actually shot himself.

Investigators say they conducted a search warrant of Jones' room and found a firearm. A check of the serial number advised the officers that the gun was previously entered in a database as stolen, officials say.

Jones was taken to a hospital where, deputies say, he was treated and arrested.

Officials say Jones is charged with Possession of a firearm by a felon, Felony receiving stolen property, Reckless handling of a firearm and Filing a False Police Report.