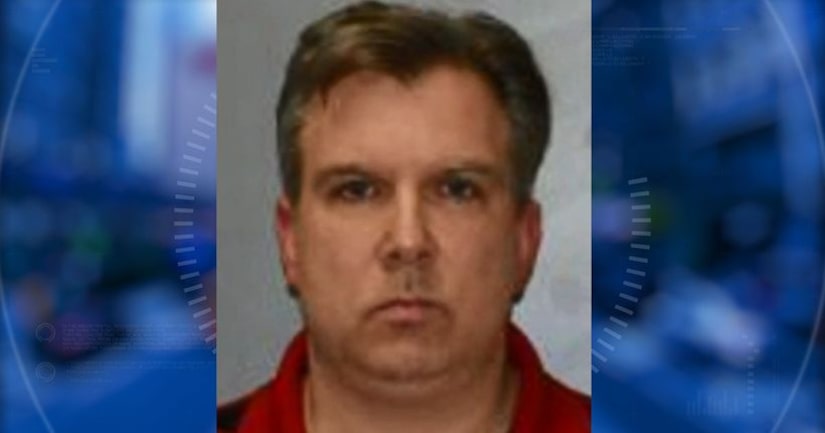 Penfield, N.Y. -- (WHAM) -- A teacher at Penfield High School was arrested by State Police on Tuesday after an investigation into a relationship with a student.

Eric Brewer, 46, was taken into custody after trooper said he gave alcohol to a 17-year-old student last September. This allegedly happened while the student and Brewer were at his home in Perinton.

Court paperwork states the female student was a senior who had just transferred into the district and was living with a foster family. The student met Brewer after joining the robotics team and was also in his computer science and engineering class.

Brewer and the student starting talking through an app used for video games that other robotics team members used, according to court documents.

The student asked Brewer for help on her homework, and the two became more comfortable with one another. The student would sit in Brewer's room during free periods and have lunch, then message through the app outside of school hours.

Brewer eventually asked the student what she was into "sexual wise" then later said the student should hang out at his house and asked what kind of alcohol she liked. Brewer then allegedly told the student to lie to her foster parents to make the invitation seem less suspicious.

The student allegedly went to Brewer's home in September 2017. While at the home, she told police that Brewer's roommate saw the two of them and Brewer said she was 22-years-old and a former student who had come back to see him.

Court papers say Brewer gave the student Seagrams while they watched a movie, saying he wanted to make the student comfortable. The student said she was uncomfortable and started to feel the effects of the alcohol. At that point, Brewer told the student to sit on his bed and talk.

Brewer then allegedly took both of their clothes off and the two had intercourse. The student told investigators that they just "let it happen." There are no charges in relation to that.

The student has since graduated, according to State Police.