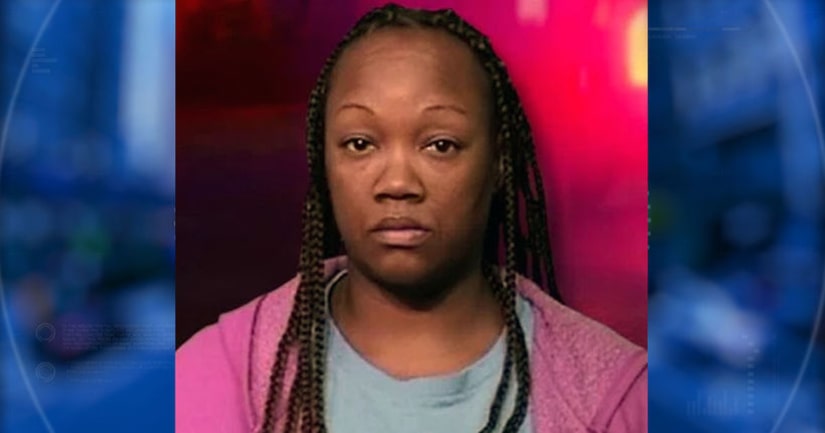 HOUSTON -- (KIAH) -- If Creshenda Williams didn't have time then, she surely has plenty of time now.

Williams, the former 911 operator accused of hanging up on dozens of callers and first responders, has been sentenced to 18 months of probation with 10 days in jail. A grand jury found the 44-year-old guilty of interfering with emergency telephone calls — a misdemeanor offense — following a three-day trial that ended Wednesday.

The former 911 operator worked at the Houston Emergency Service Center for more than a year before being let go in 2016. During her time, prosecutors say Williams systematically hung up on residents who were trying to report emergencies.

She ended up on her supervisors' radar due to an “abnormally large" number of "short calls" identified. "Short calls" are incoming calls with a duration of less than 20 seconds. The recording database also keeps a report of who disconnects the call: the caller, the call-taker, or both. Records revealed that thousands of short calls were attributed to Williams hanging up.

Calls varied from reports of robberies and homicides to reports of speeding vehicles. In a March 2016 recording, a man attempting to report a robbery is hung up on by Williams. When questioned about the short calls, Williams told investigators she often hung up because she did not want to talk to anyone at those times.

During one shift, investigators said Williams hung up on several people, including a security officer who was attempting to report a dangerous street-racing incident.

The operator said "Houston 911, do you need medical, police or fire?"

The caller only had time to say "This is Officer Molten. I'm driving on 45 South right now and I am at ..." before Williams ended the call.

Although the call was disconnected, the recording captured Williams saying, "Ain't nobody got time for this. For real."

“The citizens of Harris County rely on 911 operators to dispatch help in their time of need,” Asst. District Attorney Lauren Reeder said. “When a public servant betrays the community's trust and breaks the law, we have a responsibility to hold them criminally accountable.”

FULL STORY: 'Ain't nobody got time for this': Houston 911 operator who hung up on callers sentenced to 18 months probation - KIAH