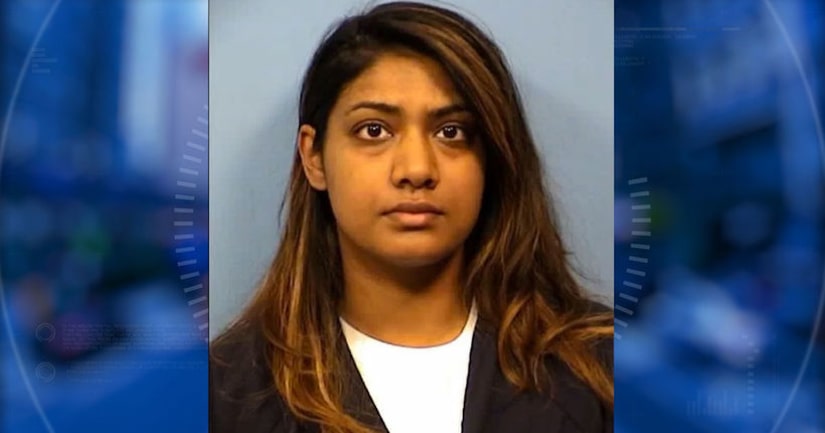 DES PLAINES, Ill. -- (WGN) -- A woman in the northwest suburbs was charged after allegedly paying thousands of dollars via Bitcoin to a company on the "dark web" to murder the wife of a man she had an affair with, according to officials.

Tina Jones, 31, appeared at bond court Wednesday morning where a judge set bond at $250,000. She was charged with one felony count of solicitation of murder-for-hire.

On April 12, Woodridge police received a tip that a woman was the subject of a murder-for-hire plot. Police said that in January 2018, Jones paid the dark web company $10,000 via Bitcoin to have the woman murdered.

Jones was scheduled to appear in court on May 15. If convicted, she faces a minimum sentence of 20 years in prison.