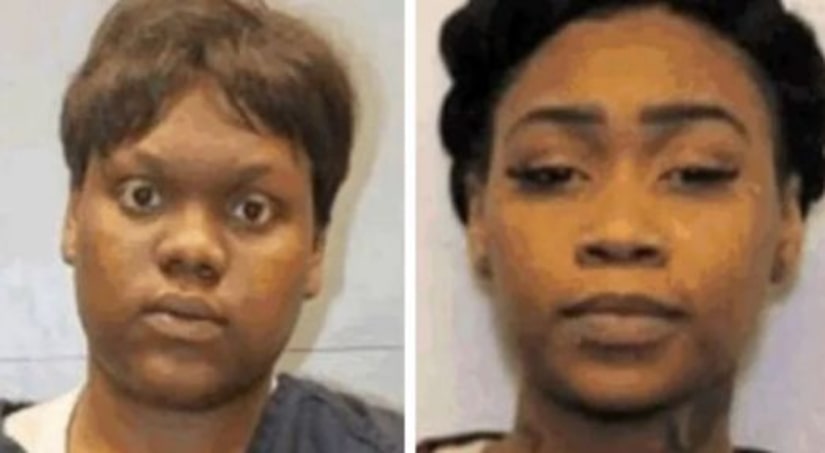 COLUMBIA, S.C. -- (WGHP) -- Two sisters in South Carolina are accused of kidnapping a woman and assaulting her with a cross during an exorcism attempt, according to The Post and Courier.

Brittany Jones, 28, and Tiara Jones, 26, allegedly held their 56-year-old neighbor against her will and performed an exorcism because they thought she was possessed. Both women have been charged with kidnapping and first-degree assault.

The exorcism happened on March 19 and the woman was able to escape and get help from a neighbor. The woman was taken to the hospital with non-life-threatening injuries.