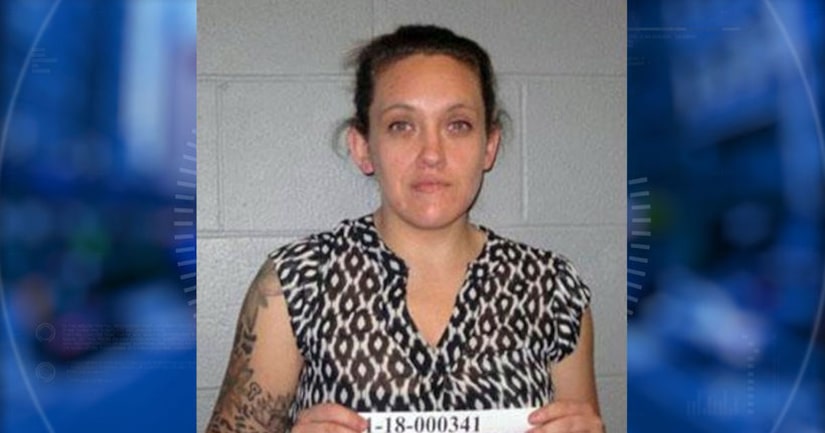 COSHOCTON, Ohio -- (WVAH) -- A woman in Ohio is accused of using a Bible to sneak drugs to a friend behind bars.

The Coshocton County Sheriff's Office arrested 29-year-old Cherokee Williamson on a charge of illegal conveyance of drugs, a third-degree felony.

Investigators said someone dropped off a Bible for one of the inmates at the Justice Center last week. Deputies searched the Bible and found substances believed to be methamphetamines and suboxone. Investigators questioned three individuals and identified Williamson as a suspect, according to the sheriff's office.

Williamson is being held on a $10,000 bond and could face additional charges.