WTOP reported in February that Montgomery County State’s Attorney John McCarthy said after years of investigation, there is no evidence Catherine Hoggle is exaggerating the degree of her mental illness.

On February 27, 2020, Judge Robert Greenberg dismissed a motion by Hoggle’s attorney to drop the charges, based on the argument prosecutors had failed to put her on trial within five years of first being found incompetent, WTOP reports.

The Cumberland Times-News reports Hoggle’s murder case is currently stayed in the courts as she appeals a judge’s decision to not dismiss charges against her. The appeals case is set to be heard in February 2021.

Every day a Maryland father wakes up to the same nightmare: Two of his precious children are missing. And the one person who could potentially solve the case is not helping.

In Montgomery County, Maryland, Troy Turner kissed his 2- and 3-year-old children goodbye in September 2014. He told them he'd see them after work -- but he'd never get the chance.

The first sign of any of them was captured in bizarre security video footage.

Days of searching lead to a strange development -- the mother is found. But the mysteries surrounding her odd behavior and her missing children has only deepened.

If you know anything about Sarah and Jacob's disappearance, please call Montgomery County investigators at (301) 279-8000. 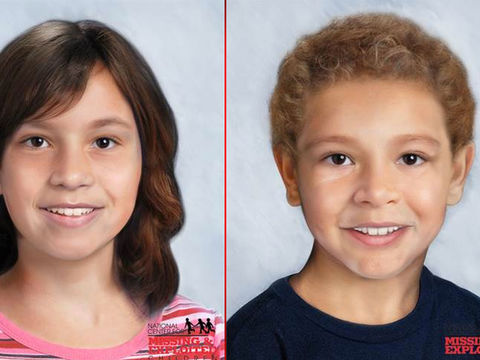 The father of two Montgomery County children, who have been for over two years, has… 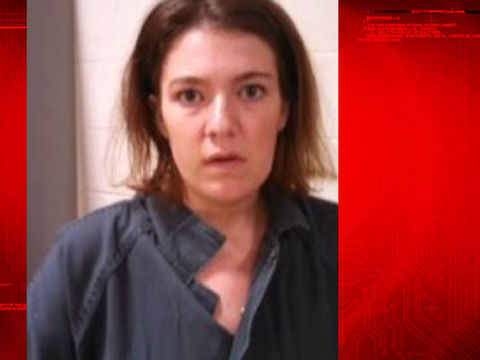 More In Solve This Crime