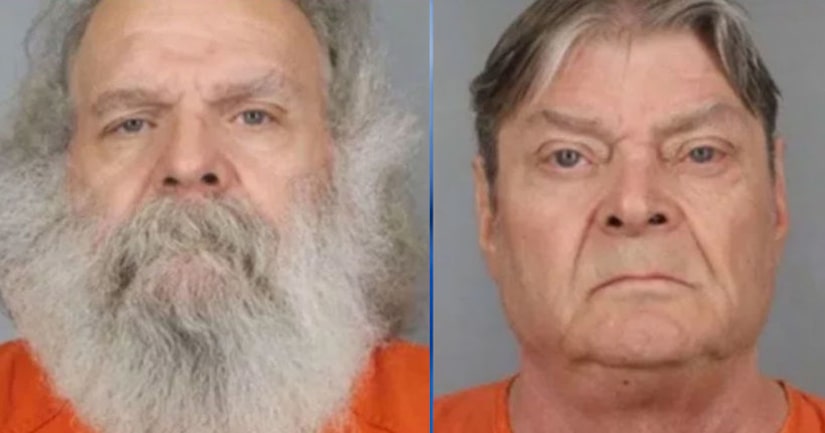 ENGLEWOOD, Colo. -- (KDVR) -- Two brothers from Englewood were arrested after authorities found child pornography and children's underwear inside their home, according to an arrest affidavit.

Daniel Paul Alberts, 65, and Timothy M. Alberts, 61, were each charged with one count of sexual exploitation of a child, according to police records.

Englewood police officers responded to the home at 3951 South Washington Street on Saturday on a report of a woman screaming. Officers said they talked to a woman who said that she had been assaulted and locked up in a shed in their backyard.

Officers arrived and said the home had “a nearly unbearable odor coming from inside the house,” according to an affidavit. They discovered the brothers' father, Gerald Alberts, 91, living in “uninhabitable conditions.”

The brothers were arrested for neglect.

While inside the home, officers also found children's underwear and computers with child pornography on them, according to an affidavit.

According to an affidavit, Timothy Alberts admitted to investigators that he and his brother were pedophiles. He also admitted to looking at pictures and videos on their computers.

Both of the brothers are in custody at the Arapahoe County Jail on the charges of crimes against at-risk adult/caretaker neglect, and sexual exploitation of a child.