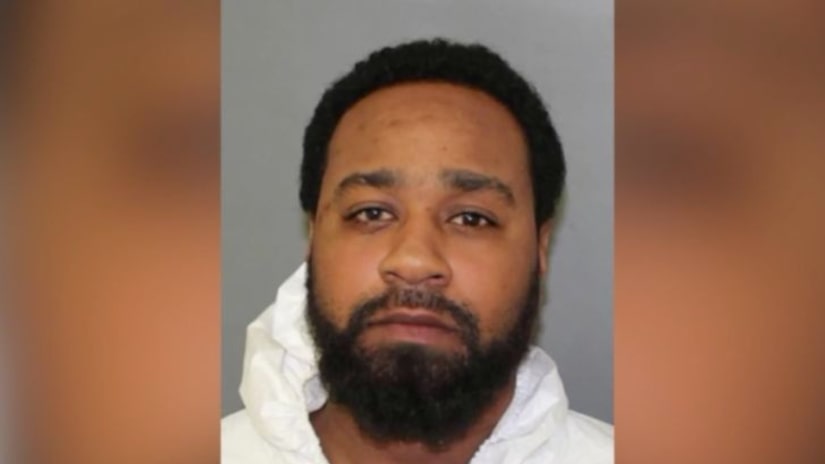 MOUNT VERNON, N.Y. -- (WPIX) -- Police have charged the father of a 2-year-old boy with murder after the child was found dead inside a Mount Vernon apartment on Monday.

The child's mother found the toddler unconscious in an apartment in the Esplanade Gardens complex on East Lincoln Avenue around 7 p.m. and called 911. He was rushed to a hospital where he was pronounced dead.

The child's father -- Lloyd Scott, 34 -- was arrested Tuesday and faces a charge of second-degree murder.

Investigators were seen bringing paper bags full of what is believed to be evidence from the home Tuesday morning.