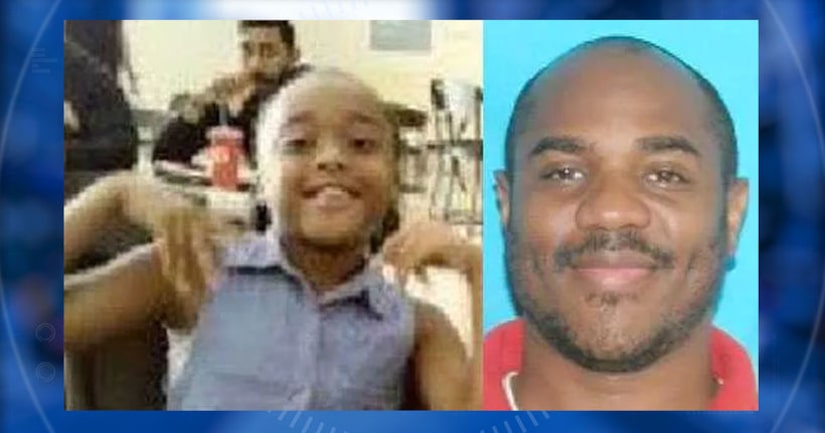 MEMPHIS, Tenn. -- (WMC) -- A 9-year-old girl has been kidnapped, and officials need your help finding her.

Shelby County Sheriff's investigators said when the girl's mother dropped her off at school, her father drove up.

He opened the car door and dragged the girl out of the car, put her in his car, and took off.

Investigators said Brenton has committed multiple felonies, made threats to harm himself, and does not have custody of his daughter. He was driving a 2017 model white four-door Nissan Sentra with the California license plate number 7ZCA062.

Meanwhile, Zamyriah's mother is being protected at a safe house.

FULL STORY: 9-year-old kidnapped from school by father with criminal past - WMC