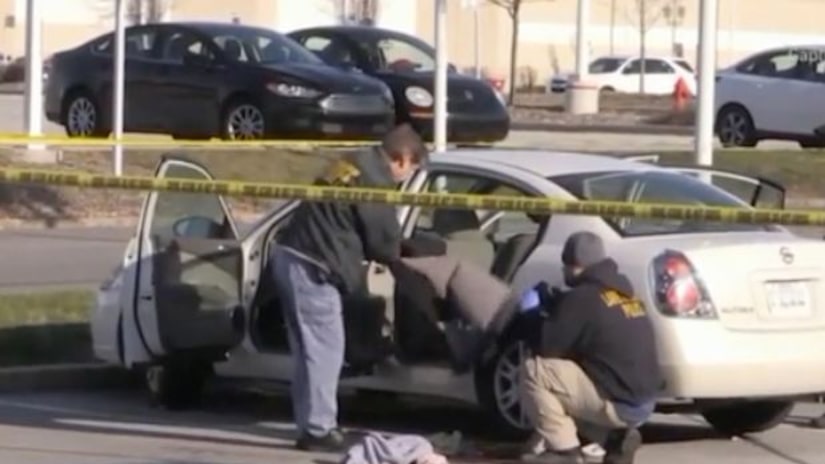 The shooting happened around 4 p.m. Tuesday in the 300 block of East 81st Avenue in Merrillville, Ind., in the parking lot of Plato's Closet.

Police say the woman and her two children, ages 1 and 3, were sitting inside a parked car when the 3-year-old daughter got a hold of a handgun and accidentally shot the mother.

The woman's boyfriend was inside the store shopping when the shots were fired.

Employees of Plato's Closet heard screaming and ran out to help.

“What I saw was a lady she was almost about to fall, she was like bleeding out with like a bucket of blood on the ground and I just saw her two kids just standing there,” Paloma Prieto, a witness, said.