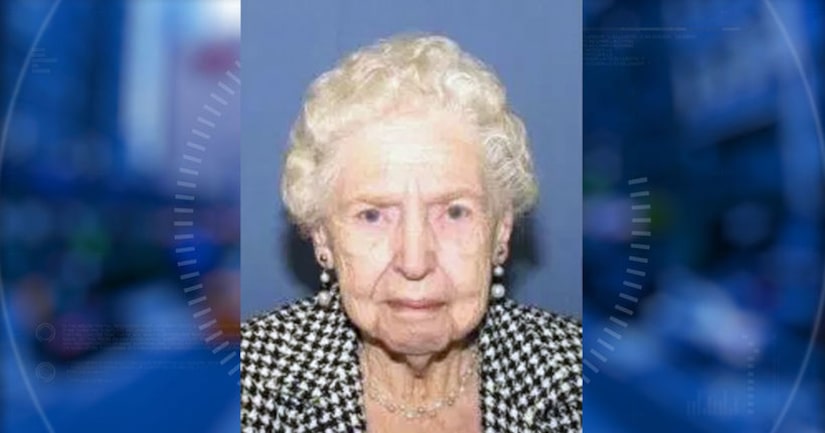 WADSWORTH, Ohio -- (WJW) -- A 17-year-old male has been arrested in the death of a missing 98-year-old woman who was found in her closet.

Margaret Douglas was reported missing from her home on Portage Street earlier this month. An out-of-town relative called police after learning that Douglas' friends had not been in contact with her in nearly four days.

After the initial call, officers did a walk-through of her home but didn't see any evidence of foul play. Her body was found in a closet and was concealed with various items and clothing after another sweep of the home.

According to a press release from Wadsworth police, the suspect was at a Cleveland-area location when detectives learned of his involvement in her death on Monday.

The Fairview Park Police Department was immediately contacted and provided with the juvenile's identity and exact location. They located the suspect and took him into custody without incident at around 3:30 p.m. He was transferred to the custody of Wadsworth Police Department and taken to Medina County Juvenile Detention Center.

The investigation is being forwarded to the Medina County Prosecutor's Office, which will determine the exact charges to file against the suspect. The suspect is a juvenile and has not been formally charged, so his identity has not yet been released.

Police say it appears the juvenile acted alone, but the investigation is ongoing.