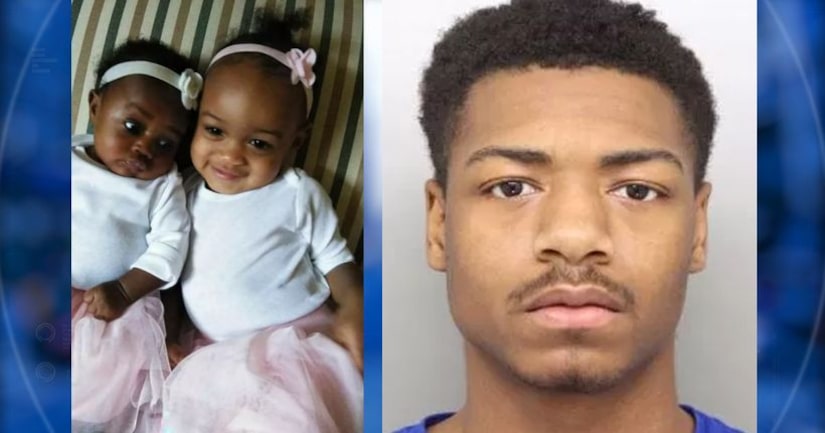 CINCINNATI -- (WXIX) -- A Cincinnati man has been indicted on multiple charges in the death of his 15-month-old niece.

Kassidy Smith died at Cincinnati Children's Hospital Medical Center on April 9, according to the Hamilton County Coroner. Korri Smith was hospitalized for her injuries.

The girls' mother Danielle Stallworth says her daughters were hurt while staying at their grandmother's house.

A relative said the grandmother left the children with Woods and when she returned, both children were injured.

Woods' attorney, Clyde Bennett said Kassidy was injured before she was dropped off.

Bennett said Kassidy was inactive and slept for most of the day while in Woods' care, which he said is typical of a child with injuries. He claims several different people could have hurt the child including the mother's sister or someone at the baby's day care.

“I don't want no bond. My daughter is not going to make it," Stallworth cried out during the brief court hearing on April 10. "She's not, I have to take her off life support when I leave here.” 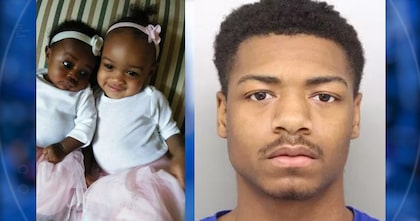