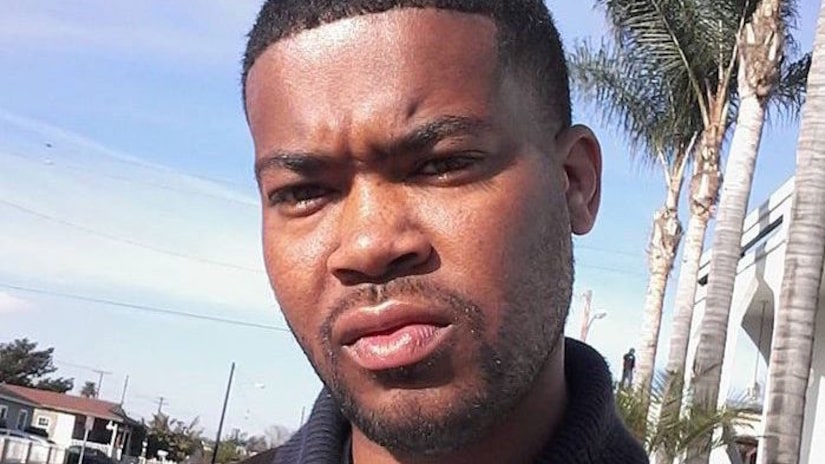 STUDIO CITY, Calif. -- (KTLA) -- The man accused of intentionally setting a fire at a music studio in Studio City knew the two men who died in the blaze, and the three had been involved in a dispute hours before the blaze, Los Angeles police said Monday.

Efrem Zimbalist Demery Jr., 28, was arrested on suspicion of murder about 12 hours after firefighters responded to the fire at Top Notch Recordings around 7 a.m. Saturday, April 14, police said.

Firefighters found four people down in the flames at the studio in the 3700 block of Cahuenga Boulevard. Two people remain hospitalized in critical condition with serious burns: a man in his 20s, and a 15-year-old girl.

The victims who remain hospitalized were not associated with the suspect or the men killed, police said.