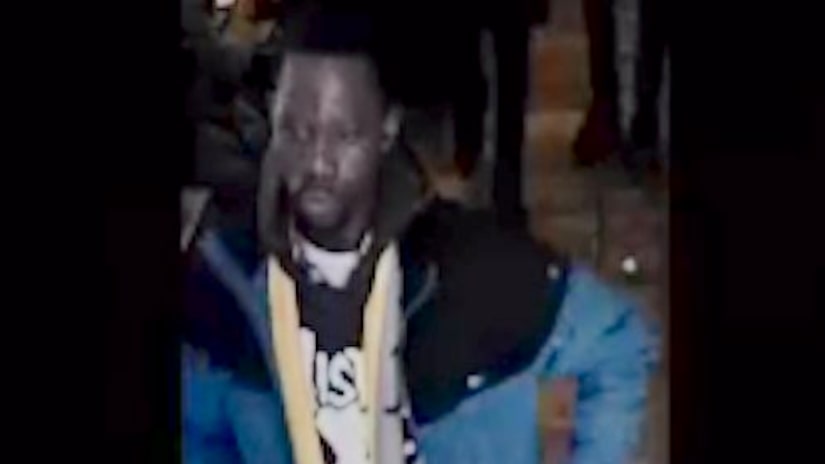 NEW YORK CITY -- (WPIX) -- A panhandler, furious that a man in a Harlem restaurant wouldn't give him money, stabbed the man in the shoulder with a steak knife, police said Monday.

The 30-year-old victim was eating food with his girlfriend at Pee Dee Steak House on Friday afternoon when a man walked up and asked for money, an NYPD spokesman said. When the man ignored the panhandler, he stabbed him in the should and then fled on foot westbound on West 125th Street.

Emergency medical services treated the victim and took him to a local hospital, where he had surgery to remove the knife from his body. He is in stable condition.

Police have asked for help identifying the attacker. He's about 30 and 5 feet, 7 inches. The man has brown eyes a close-cut haircut and a burgundy mark on his forehead. He was last seen wearing a blue jacket, a yellow scarf, blue jeans and brown boots.

FULL STORY: Panhandler stabs man who wouldn't give him money with a steak knife - WPIX