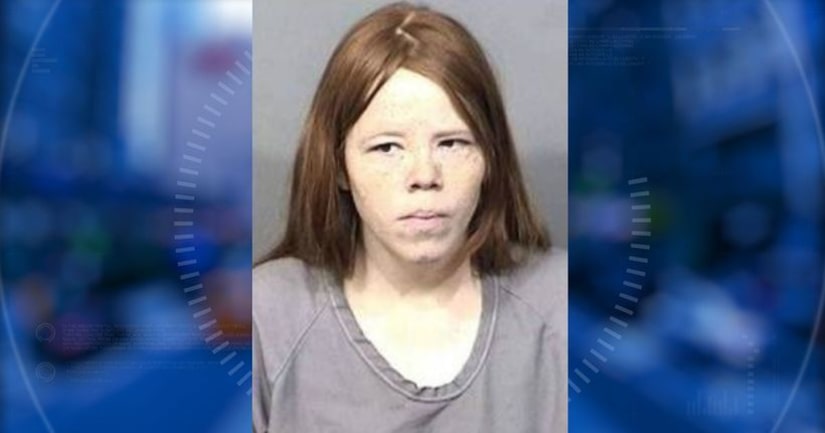 Police said they were called to the 138 Laurel Oak St. home around noon Sunday. Authorities said "there are suspicious circumstances involved," but did not provide further details on those circumstances.

West Melbourne police Capt. Richard Cordeau said one infant died at the home and the other died after being taken to an area hospital. He could not provide the names or ages of the babies and would not say if any family members or residents at the home are being questioned.

Cordeau did say that it is very unusual to have two infants die at about the same time at the same home.

Deputies from the Brevard County Sheriff's Office said Rachael Lynn Thomas, 30, was arrested on two child neglect charges in connection with the infants' deaths, but they could not provide further details. Records show Thomas was also charged with tampering with evidence.

Police said Thomas is the mother of the two infants, who police described as newborns. Neighbors say they only saw one baby and one boy, about 6 or 7 years old, at the home. Police did confirm that there were other children in the home and that they did contact the Department of Children and Families.

DCF spokesman David Frady told News 6 his agency has never dealt with Thomas or her children in any previous investigation. He said they were not known to DCF.

"The loss of these children is heartbreaking, and DCF has an open investigation into the circumstances leading up to this tragedy," Frady said. "Their siblings are in the care of relatives, and DCF will continue to support them as they grieve the loss of their siblings."

However, as it began to sink in for Ennis, her reaction did change. She said she remembered seeing Thomas as one of the babies was being taken into the ambulance and she wasn't crying.

"No, she was just a normal person," Ennis said. "She didn't look like anything happened."

Pat Staford also lives nearby and said he'd never have expected this.

"You never hear a peep -- never an argument, no yelling, no slapping the kids," Staford said. "They just seemed perfect, you know?"

Officials with the Medical Examiner's Office are working to determine how the infants died, which could take weeks.