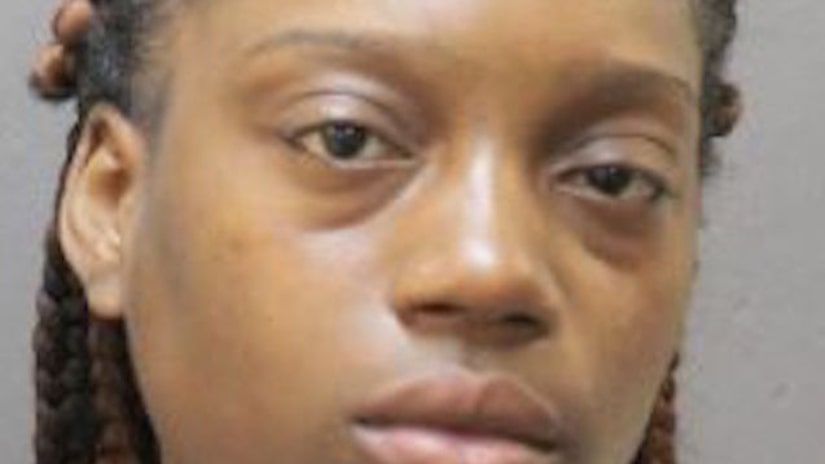 HARRIS COUNTY, Tex. -- (KIAH) -- Bond has been set at $15,000 for a teen accused of running over two people during an argument Sunday near the Westfield area, according to the Harris County Pct. 4 Constable's Office.

The suspect an the victims were causing a disturbance in the 2400 block of Jonahs Way when witnesses claim Ware intentionally struck the other woman and then drove away.

Investigators said the teen was quickly captured a few miles away and brought back to the scene, where she was identified as the assailant by witnesses.