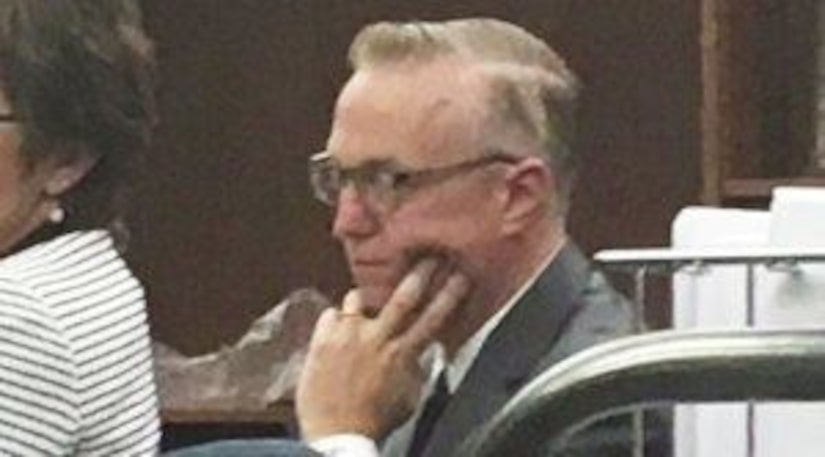 SAN DIEGO -- (KSWB) -- A judge declared a mistrial Monday in the second prosecution of a Navy commander accused of trying to rape a junior officer in her San Diego home.

Former Navy commander John Michael Neuhart II, 41, is accused of the attempted rape of a junior officer at her home following a night of drinking at a San Diego hotel.

Last December, a different jury voted 11-1 to convict Neuhart of assault with intent to commit rape during a burglary and attempted forcible rape. The judge in that trial also declared a mistrial and ordered a retrial with a different judge and jury. 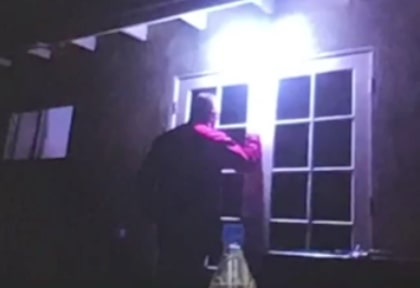