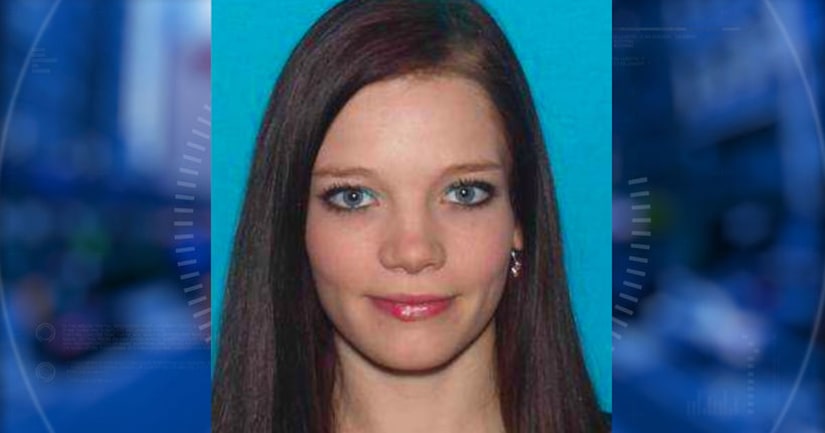 SPRINGFIELD, Mo. -- (KYTV) -- The Springfield Police Department has confirmed with KY3 that Savannah Barton, 24, is missing.

Police responded to Economy Inn Sunday afternoon of reports of a female abduction. Upon arrival, police did not find Barton there.

The woman's cellphone pinged and a vehicle was found at Flag Ship Motel on North Glenstone. It was reported that Barton may have been taken by force by two males and a female. The three suspects were located at the motel and arrested for kidnapping.

Barton is believed to be in danger. Barton is described as 5 feet 6 inches tall, 140 pounds, recently dyed red hair and blue eyes. She was last seen wearing a pink sweatshirt, jeans, and a green hat.

Anyone with information regarding Barton's whereabouts is asked to call 911.