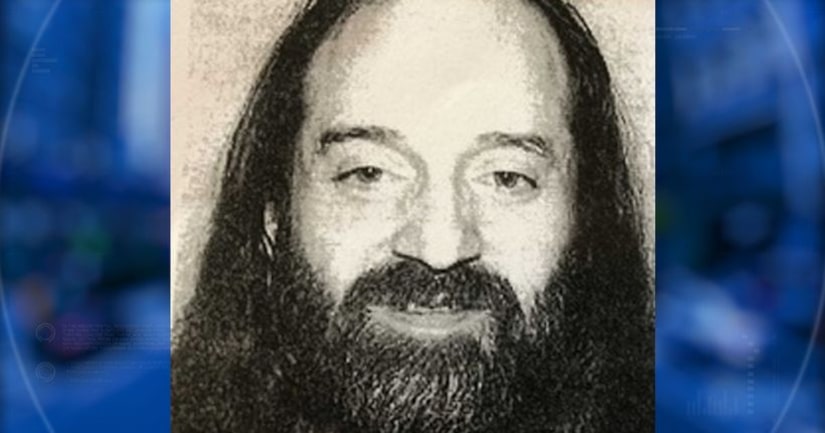 It appears 46-year-old Joseph Polin was following his victims for years on social media, collecting and saving their pictures.

Last week, cousins Chris Shinkle and Brooke Flaugher both got letters at their homes in Noblesville and Marion County, addressed to their teenage daughters.

“I just immediately lost it, started to cry, because there's pictures as young as five years old,” said Flaugher.

Inside were picture collages of their daughters, along with graphic, sexual letters in which Polin claims to have been watching them online for years.

“We've noticed that it wasn't only the kids' accounts, it was the parents accounts also,” said Shinkle.

Polin killed himself during an hours-long standoff with police last week, at his home in Hazelton, Pennsylvania. But now, authorities say he sent similar mail to teenage girls in as many as 29 states, along with China, England and Canada.

“A little bit was relieved knowing there was a lot of others out there,” said Shinkle.

Both Shinkle and Flaugher say some of the pictures Polin had were from accounts they'd closed years ago, along with images from current sites like Instagram and Facebook.

“All of our social media accounts are private,” said Flaugher, “but obviously they were not because he…hacked into our stuff and got pictures of our children.”

Their fear now is that other letters might still be making their way through the postal system or that other victims are too afraid to speak up.

“Maybe young girls received the mail, and they're scared to tell their parents…which is scary because a young girl should not have to open a letter from a sick individual like this,” said Flaugher.