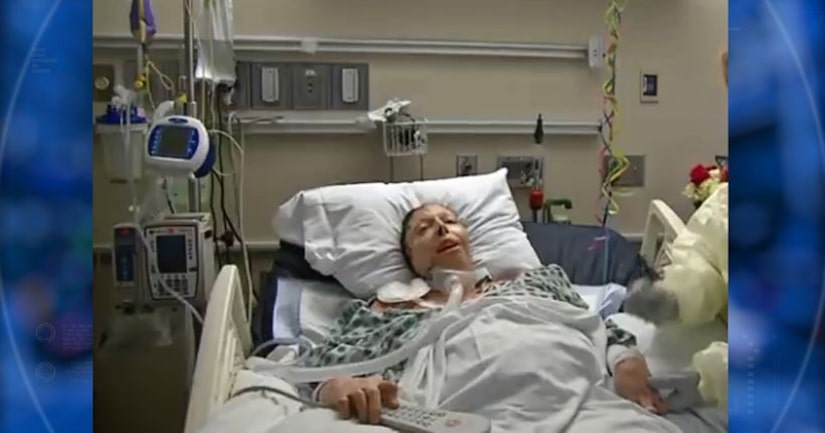 COLUMBUS, Ohio -- (WXIX) -- A judge says the videotaped testimony of an Ohio woman who died two years after she was doused in gasoline and set ablaze can be used at her former boyfriend's trial.

A Franklin County judge in making the ruling Friday said he knew of no other case in which a victim would testify at his or her own murder trial.

Judy Malinowski testified five months before she died last June, expecting that the recording would be played at her former boyfriend's trial in Columbus.

Michael Slager was charged in her death last October. He previously was sentenced to 11 years in prison on charges including aggravated arson and felonious assault.

His defense attorneys argued against allowing the testimony from Malinowski saying prosecutors improperly relied on civil law to obtain it.

Former beauty queen dies 2 years after being set on fire